He served the parish for fourteen years, longer than any other single pastor. While pastor of St. Joseph, he was moderator of Bishop Byrne High School. He also supervised the construction of the new Bishop Byrne High School building at Ninth Avenue and Texas 73 in 1965. In 1965, he was appointed Papal Chamberlain and the next year was named diocesan director of the St. Vincent de Paul Society.

In 1970, he was appointed pastor of St. James Church. Bishop Warren Boudreaux appointed him Episcopal Vicar in August 1974, and he was re-appointed in 1978, the year he assumed the pastorate of Immaculate Conception Church, Groves, Texas.

Monsignor Martin Enderle was invested as a Knight of the Holy Sepulchre of Jerusalem in 1981.

He passed away on Tuesday, May 11, 1999 while in semi-retirement at St. Peter’s Church in Groves, Texas. 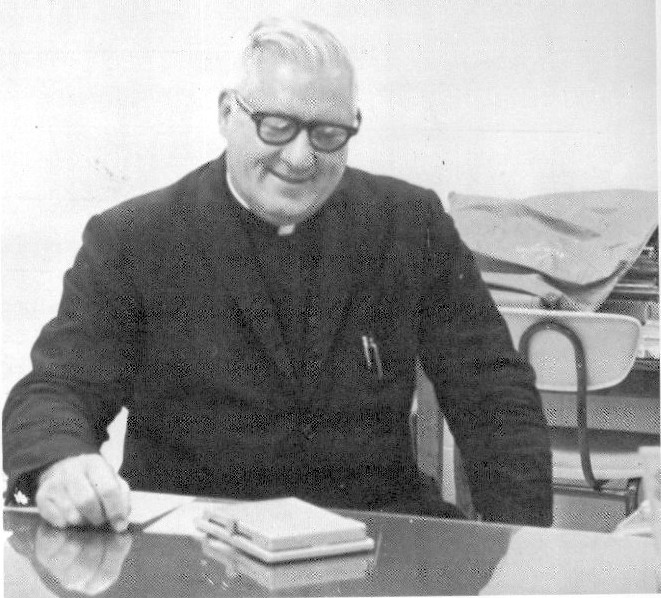 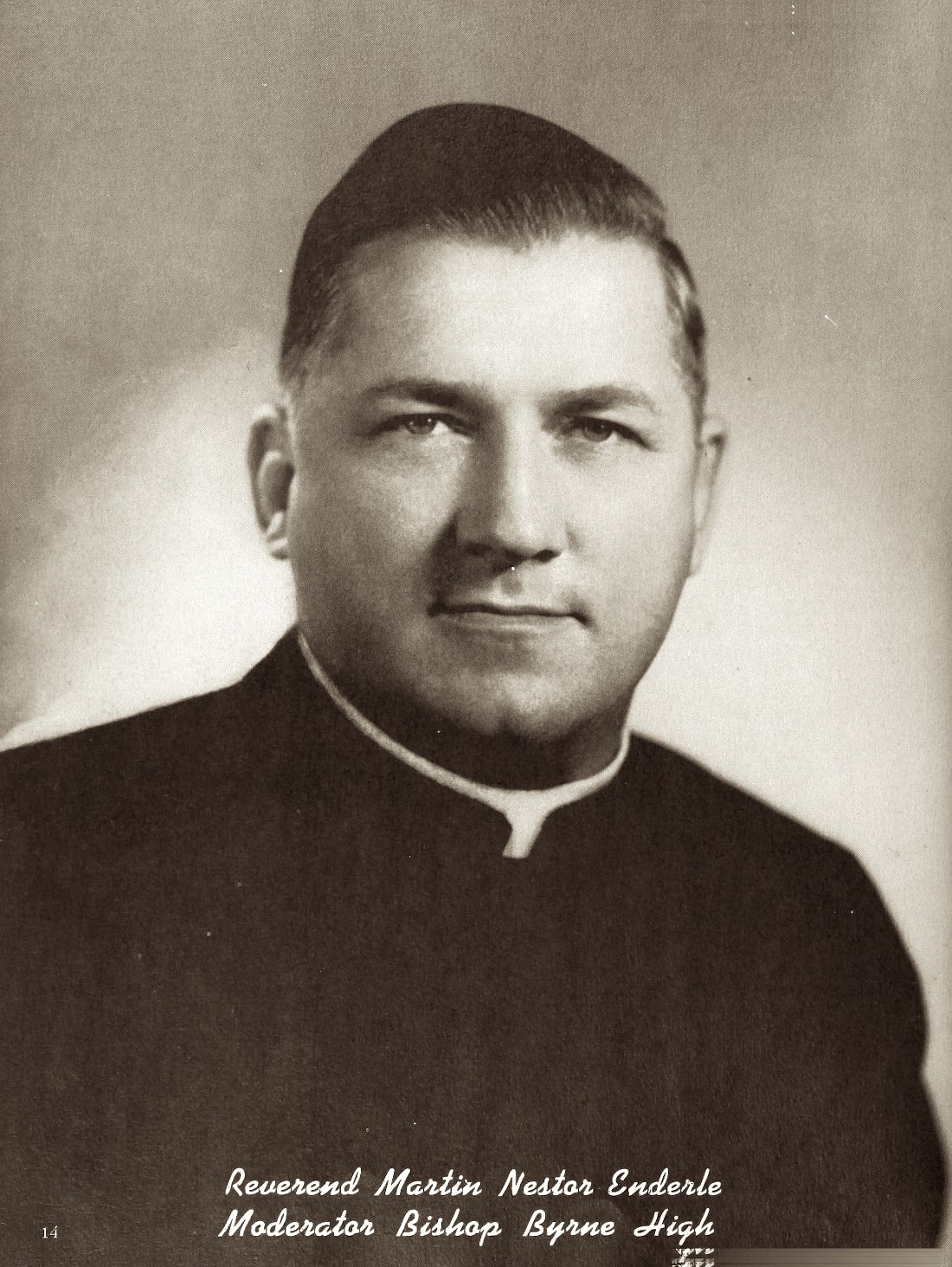